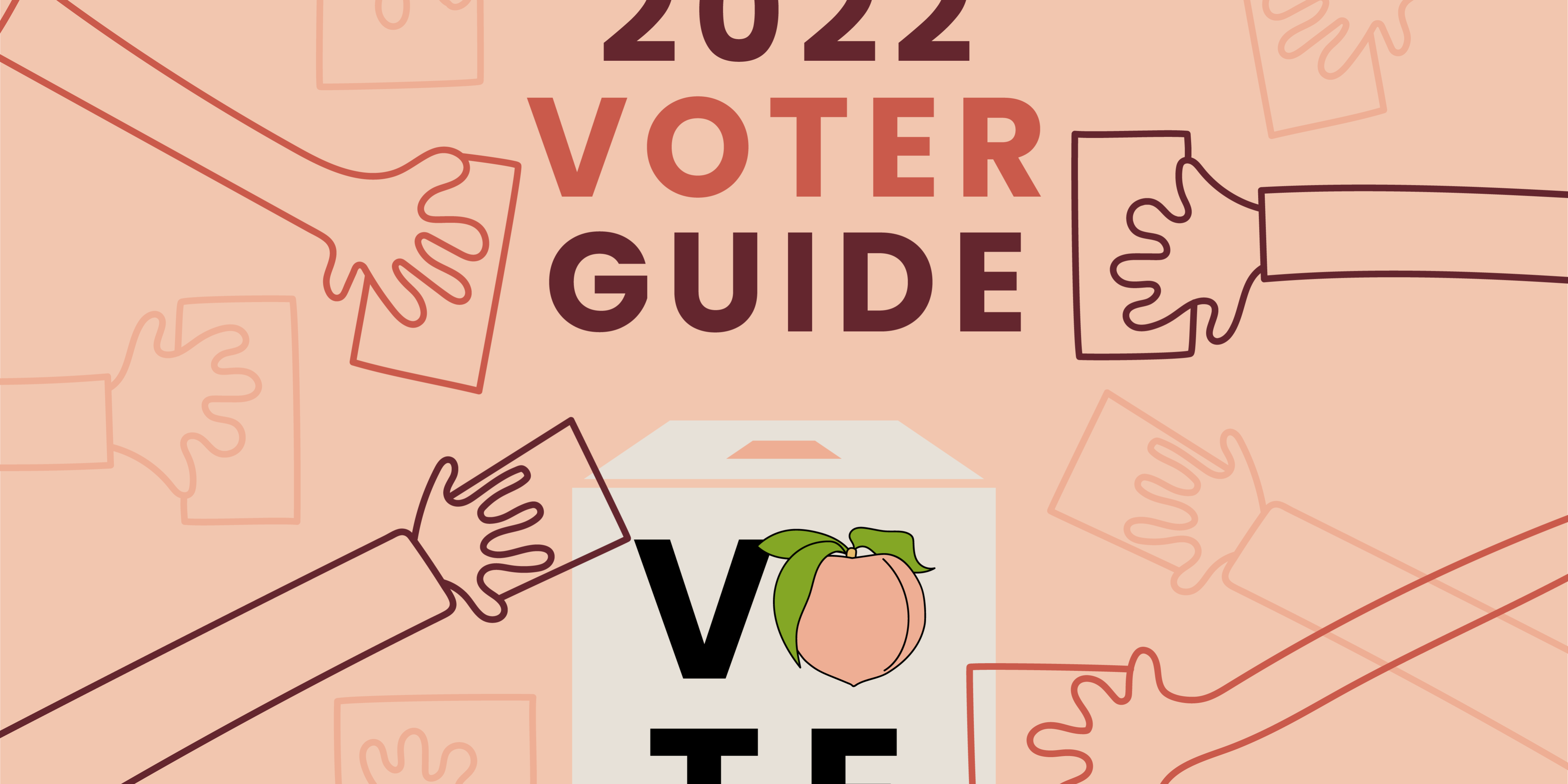 Georgia is host to some of the nation’s most-watched elections. Just one of a handful of key races could determine which party controls the Senate. The chamber is split 50-50 between the two parties, with Democratic Vice President Kamala Harris holding the tie-breaking vote. Understanding all the components of the voting process can be overwhelming especially when the stakes are high. That’s why we’ve put together a list of resources for our partners and clients to use as election season approaches.

In the state of Georgia, early voting begins on October 17 and runs until November 4. If you’re registered to vote, you can vote early! In-Person Early Voting is Monday – Saturday in all counties. Some counties also offer Sunday voting.

To vote early in person you need:
An accepted form of ID

Acceptable forms include:
– Any valid state or federal government-issued photo ID, including a free ID card issued by your county registrar’s office or the Georgia Department of Driver Services (DDS)
– Georgia driver’s license, even if expired
– Valid employee photo ID from any branch, department, agency, or entity of the US Government, Georgia, or any county, municipality, board, authority, or other entity of this state
– Valid US passport ID
– Valid US military photo ID containing a photograph of the voter
– Student photo ID card issued by a Georgia public college, university, or technical school
– Valid tribal photo ID containing a photograph of the voter

The Georgia Voter Protection Hotline (888-730-5816), for any questions you may have. You are eligible to vote early at any of your county’s early vote locations. Stay hydrated and bring a snack!

Election Day is Tuesday, November 8th. Make sure you exercise your right to vote and let your voice be heard!